Microsoft Azure is a cloud computing platform​ that is trusted by large enterprises around the globe. It allows users to securely access and manage cloud resources and services efficiently. You can store and transform data according to your goals and needs. To better understand the platform, you can even start it free of charge. Azure-It was launched by Microsoft on February 1, 2020.

It supports multiple programming languages, including Java, Node Js and C#, F# and Python. In fact, it has 42 data centers spread around the globe, making it the largest cloud platform with these data centres. It plans to increase the number to 54 data centres in a short time.

Azure cloud offers more than 200 services and is divided into 18 different categories. These categories include: Computing 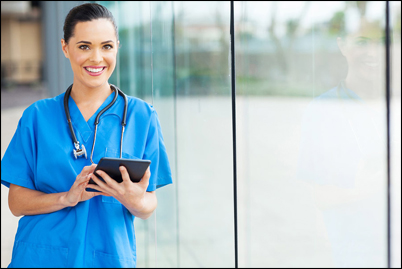