Human trafficking is increasingly prevalent in our society and as healthcare professionals we encounter it more and more. Human trafficking is a criminal business that profits from the illegal transportation of people, typically for the purposes of forced labor or sexual exploitation. According to the U.S. Department of Health and Human Services, it is the fastest growing criminal industry in the world today and second largest - second only to drug trafficking and tied with illegal arms. Why has this become such an issue in modern day America?

Suicide is a global public health problem. Worldwide, suicide is the second leading cause of death for individuals 10 - 24 years old. According to the CDC, in 2015, more than 5,900 young individuals in the US committed suicide - even more common are suicide attempts and suicidal thoughts. 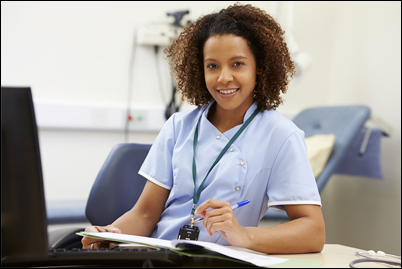