As healthcare professionals, it's important to understand the stress and challenges the primary caregiver is faced with on a daily basis. Many individuals who find themselves in the position of primary caregiver sometimes lack the knowledge of the disease process of Alzheimer's and what it means to be the caregiver.

In 2013, the American Psychiatric Association (APA) announced a major change regarding dementia when they released DSM-5. The noticeable change was that the dementia chapter in DSM-5 is titled "Neurocognitive Disorders", whereas in DSM-IV it was titled "Delirium, Dementia, Amnestic, and Other Cognitive Disorders." 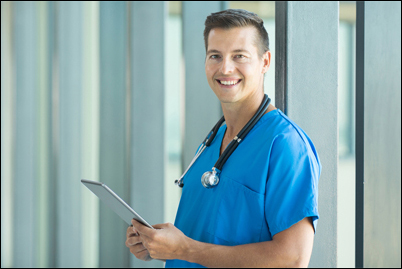