In 2001, the Joint Commission on Accreditation of Healthcare Organizations (JCAHO) released their new pain management standards. These new standards led to a commonly held perception that should be seen as the "5th vital sign". At the time, patients' pain was not being managed well and the emphasis of the new guidelines was to address this concern. It is a commonly held belief that this led to a period of overprescribing that was one of the many factors that contributed to the opioid crisis. 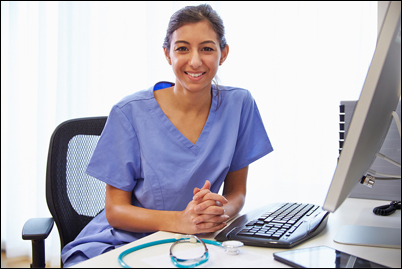